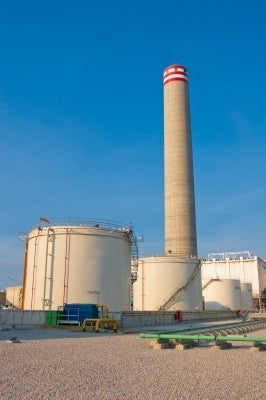 Greenwood Energy, a part of Libra Group which also operates EuroEnergy, will install a second combined heat and power plant (CHP) for Millennium Hotel and Resorts in New York City, US.

The plant will convert natural gas into electrical and thermal energy for the Millennium Broadway Hotel in midtown Manhattan at energy conversion efficiencies greater than the electrical grid.

The latest project follows the first CHP installation at Millennium Hilton in March 2012.

Douglas Johnsen, Greenwood Energy CFO, said: "This project is even larger in scope than the one previously announced at the Millennium Hilton, highlighting Millennium’s growing desire to be more sustainable and energy-secure, while saving on operating costs and preserving capital for its core business."

Johnson said the installation showcases the company’s continued goal of fulfilling its commitment to Better Buildings Challenge a programme sponsored by the US Department of Energy.

Greenwood Energy has been developing additional ventures and initiatives in the clean power space after completing its first power project, a 1.4MW fuel cell installation at Central Connecticut State University.