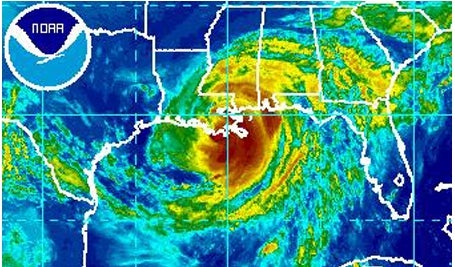 Homes and businesses along the US Gulf Coast were cut off from electricity supplies on Wednesday after Hurricane Isaac hit the region.

At 5am local time, 409,000 people were without electricity in Louisiana and thousands more experienced black outs in Mississippi.

In a statement, the company said: "Very early assessments indicate the company will be facing a range of rebuilding and restoration challenges, including debris damage, downed power lines and significant damage due to trees falling on equipment and taking down power lines."

Entergy Louisiana president and CEO added: "Isaac is testing everyone’s patience with its slow movement through south Louisiana. We are ready to mount a counterattack to Isaac’s onslaught just as soon as the weather conditions allow us to do so."

In Florida and Alabama, utility crews were able to reconnect service to most customers as coastal weather conditions improved, reports Reuters.