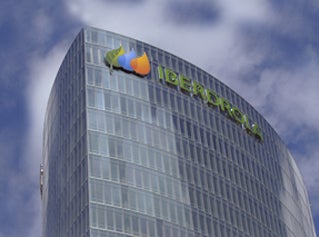 The companies have acquired a 75% stake in Iberdrola Renewables Polska, while the remaining 25% equity is held by the European Bank for Reconstruction and Development (EBRD), to be purchased later.

This transaction is in line with Iberdrola’s outlook for 2012-14, which involves selling assets in non-core businesses and markets for around €2bn in the three-year period.

Since 2012, the firm had sold non-core assets valued at nearly €1,100m, including the sale of 32 operating onshore wind farms in France to GE Energy Financial Services, EDF Energies Nouvelles, ERGO and MEAG.

The renewable energy producer said it will continue with its divestment programme in coming months, as it plans to reduce debt and improve financial ratios.

Image: Iberdrola plans to divest assets in non-core businesses and markets for around €2bn by 2014. Photo: Courtesy of Iberdrola.