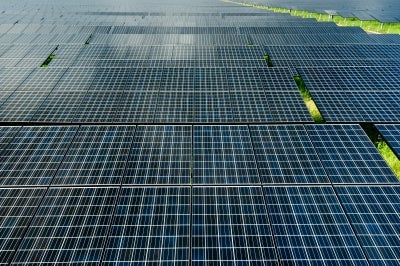 AMEC Black & McDonald joint venture will be the engineering, procurement and construction contractor for the project, which is being built under Ontario’s feed-in-tariff programme.

Black & McDonald vice president, Peter Calabrese, said: "We have mobilised at the site and anticipate being at peak labour force – approximately eighty workers – later this summer."

All the energy produced by the project will be purchased by Ontario Power Authority, under the terms of the 20-year power purchase agreement.

The facility is expected to be operational in early 2013 and will produce enough energy to meet the power needs of about 1,700 homes in the region.

GDF Suez also announced the completion of a 2MW solar project facility in the US state of Massachusetts which is equipped with 18,000 photovoltaic panels.