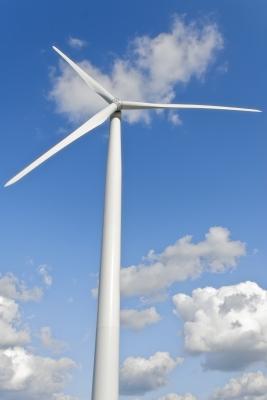 Invenergy Wind has closed financing for its 94MW Orangeville wind farm, which is currently under construction in Wyoming County, New York.

The wind farm will feature 58 GE 1.6-100MW capacity turbines and will generate enough electricity to power over 38,000 homes in the region.

The electricity generated will be sold into the wholesale markets managed by the New York Independent System Operator (NYISO).

Orangeville wind farm, which is expected to be completed later this year, is situated near Invenergy’s 112.5MW Sheldon Wind Farm, which started operations in 2009.

Invenergy and its affiliated firms develop, own and operate renewable and other clean energy generation facilities in North America and Europe.

To date, Invenergy has developed over 7,100MW of clean energy projects that are in operation, in construction, or under contract, including 49 wind, three solar and six natural gas power facilities.

Earlier in 2013, Invenergy selected GE to deliver three of its new Brilliant 2.5-120 wind turbines for its Goldthwaite Wind Energy facility in Texas.