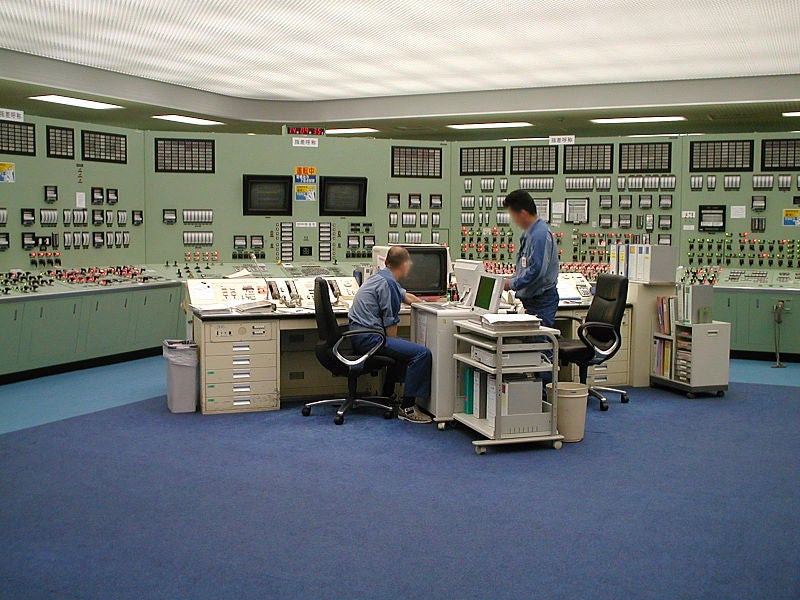 The new safety measures will be mandatory under the proposed standards, making it difficult for electric utilities to reopen idle nuclear plants shutdown after the Fukushima Daiichi disaster in 2011.

Under the proposed measures, nuclear facilities must be equipped with backup control rooms located away from reactor buildings to reduce the risk of staff being exposed to radiation in an emergency, reports United Press International.

Plants would also need to have protective structures to withstand the impact of a jet airliner during a potential terrorist attack.

“The NRA will work rationally to reach calm, scientific and strict judgments and to fulfil its responsibility as the regulatory authority."

The proposed rules calls for installation of vents that are capable of filtering out radioactive gases at the facilities so that emergency venting becomes easier.

In his new year message, NRA chairman Shunichi Tanaka stated in a post on NRA’s website that ‘the safety standards in Japan were insufficient’ at the time of Fukushima disaster when international levels considered.

"To make up for this lag, the NRA will work rationally to reach calm, scientific and strict judgments and to fulfil its responsibility as the regulatory authority," added Tanaka.