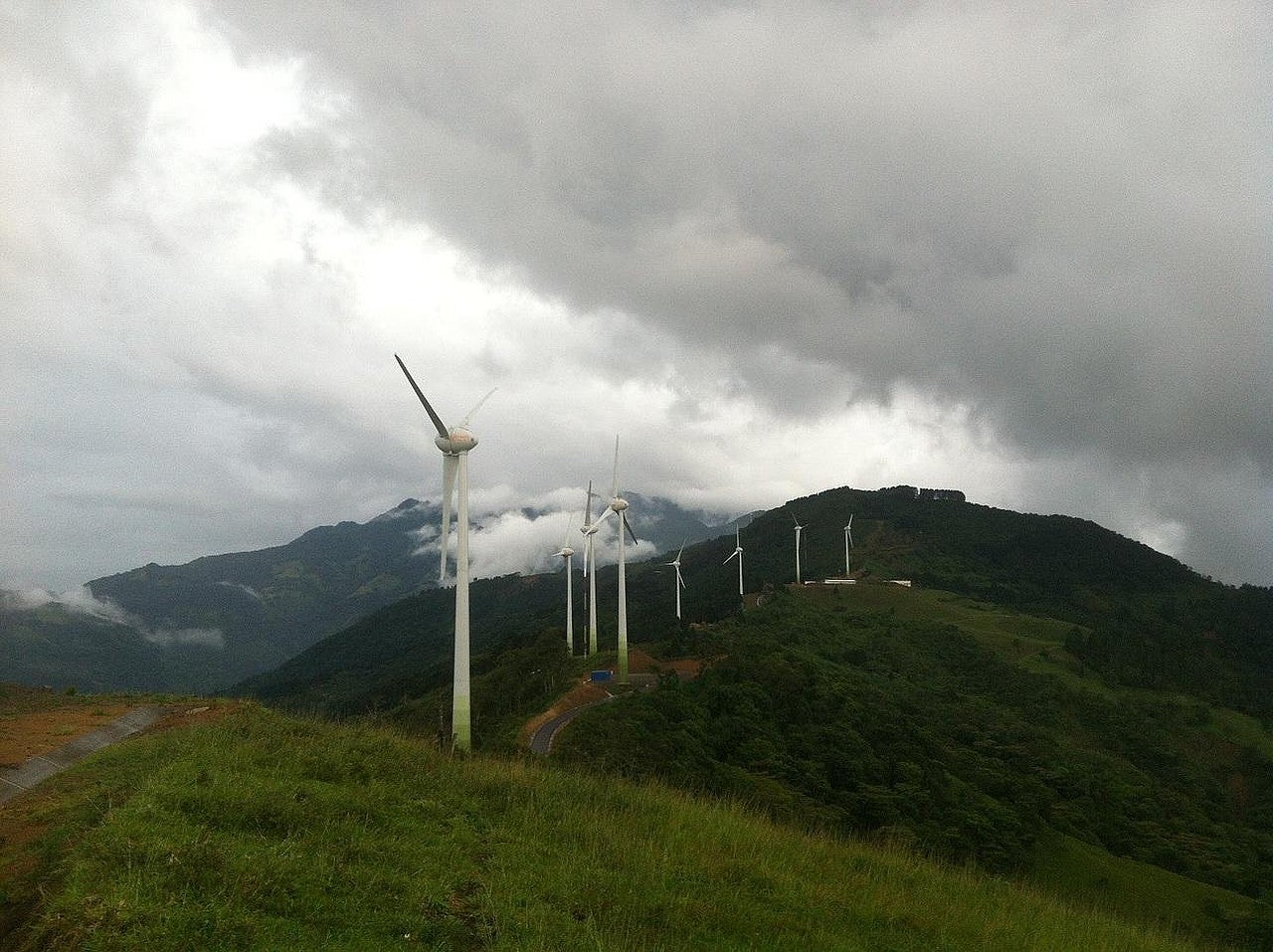 Juwi Energias Renovables, a subsidiary of the Germany-based Juwi group, has completed the construction of a 15.3MW wind farm in Costa Rica.

The project is located 1,800m above sea level and is expected to reduce greenhouse gas emissions by 43,000t per year.

Juwi connected the wind farm to the grid on 7 December.

"Given that the wind farm is situated on top of the hills, the roads were slippery, steep and difficult to access. That’s why we are particularly proud of the project," Lobo-Guerrero said.

Lobo-Guerrero said the wind farm, which was connected to the grid three years ago, was the most powerful wind farm in Costa Rica with an installed capacity of 49.5MW.

"We are happy to energetically assist Costa Rica in transforming its energy supply. An energy supply based on 100% renewable energies guarantees sustainability, price stability and security," Lobo-Guerrero added.

Costa Rica aims to switch to 100% renewables for its electricity by 2021.