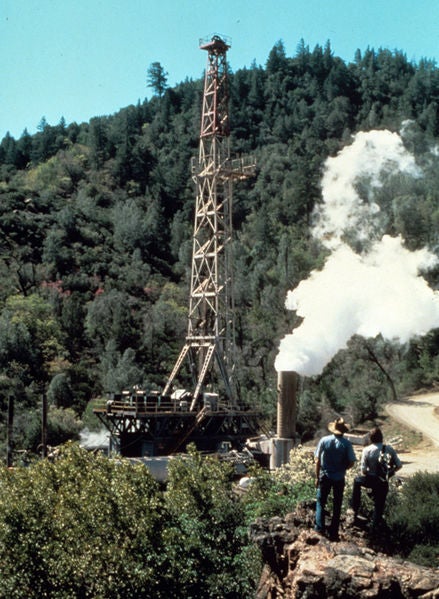 Kenyan utility KenGen is planning to build 14 temporary geothermal plants with a total capacity of 65MW by 2014.

The company is increasing electricity production from portable geothermal stations in a move that is likely to boost the nation’s power supply.

The scheme follows the completion of the piloting of a 5MW portable station late last year.

Unlike a typical geothermal plant’s construction which takes between four to ten years, a portable plant takes about six months to complete.

In September 2012, KenGen invited interested parties to submit bids for the development of 560MW plants.

"In this way, we are able to meet current supply-demand needs as we invest to safeguard future supply," Njoroge added.

Geothermal Development Company (GDC) said it will sell steam to KenGen, which plans to use wellhead generators to convert steam into power.

In the next four years, GDC plans to drill at least 300 other wells, which would be later hand over to independent power producers, reports the Business Daily.

Kenya, which is the first African nation to drill geothermal power, has the potential to produce 7,000MW and currently it targets production of at least 5,000MW by 2030.

Image: the construction of a conventional geothermal plant takes between four to ten years. Photo: courtesy of Max Crittenden.