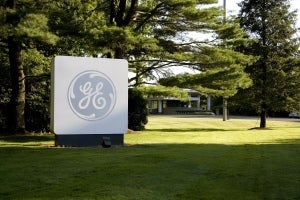 The wind farm contains nine advanced technology GE 2.75MW machines and is capable of generating enough electricity to power 15,000 homes in the region.

Work began on August 2011 and the development received planning approval in March 2009.

Bruce Allen, construction director for Wind Prospect, the project manager on the development said: "With Little Raith due to become Fife’s first commercial wind farm and the 2.75-MW units the first to be installed in the U.K., the project could well become a landmark site for Kennedy renewables, GE and the industry as a whole."

Fife has set a goal of cutting down its carbon emissions 25% by 2013. Scotland has so far displaced 8.36m tons of carbon dioxide (CO2) emissions.