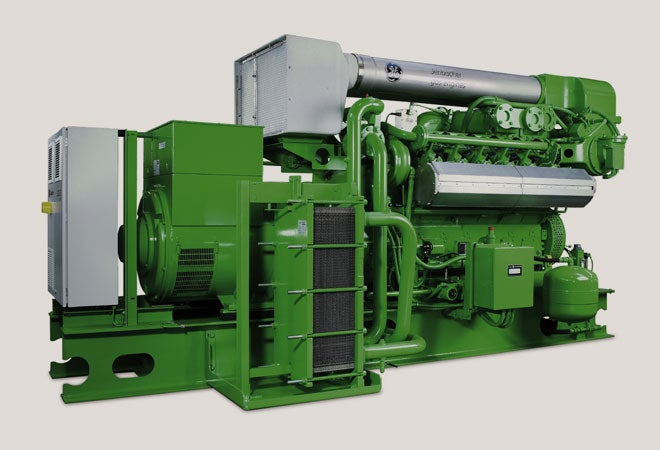 Lebanon will launch the first-of-its-kind landfill gas-to-energy (LFGTE) project in Naameh, near Beirut, utilising GE’s ecomagination-qualified Jenbacher gas engine technology, in an effort to address the growing demand for electricity in the country.

The project, which is operated by Averda International, is expected to start operations during the last quarter of 2013, and will generate 637kW of renewable electricity and eliminate around 12,400t of carbon dioxide emissions.

GE’s Jenbacher gas engines will use methane gas as a fuel to generate electricity, while after completion the project will reduce the landfill’s emissions and contribute to Lebanon’s environmental sustainability.

"The contribution of the project to the environment and the energy sector makes it a great value to the community."

GE said its Jenbacher engine technology is part of its portfolio of distributed power solutions, which will allow businesses and communities to generate efficient power using a variety of fuels in different locations on or off the grid.

GE Middle East, North Africa and Turkey (MENAT) region president and CEO Nabil Habayeb said the Naameh project could encourage other landfill sites to use the gas that is currently being flared for conversion to electricity.

"The contribution of the project to the environment and the energy sector makes it a great value to the community," Habayeb said.