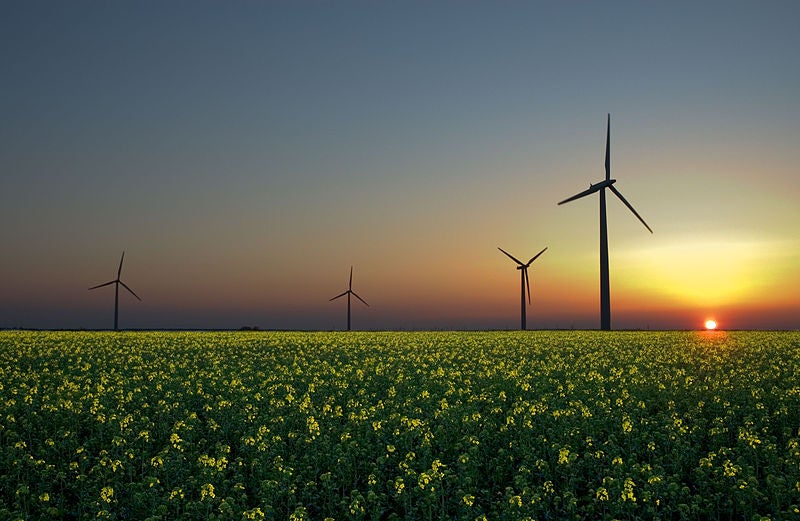 The Middle East and North Africa’s (MENA) investment in the renewable energy sector has increased by 40% from 2011 to 2012, according to the MENA Renewables Status Report 2013.

MENA regional investments topped $2.9bn last year, indicating a transformation of the sector from a niche interest to a regional phenomenon.

But, renewable energy investment worldwide recorded a decline of 12% in 2012, compared to investments in 2011, according to the report published by the International Renewable Energy Agency, the Renewable Energy Policy Network for the 21st century and the Directorate of Energy and Climate Change at the UAE Ministry of Foreign Affairs.

At present, the MENA region has 380.24MW of installed solar photovoltaic capacity, 182MW of concentrated solar power, 1.1GW of wind power, 73.5MW from biomass and waste, and 17.6GW of hydropower.

MENA regional investments topped $2.9bn last year, indicating a transformation of the sector from a niche interest to a regional phenomenon.

Currently, over 100 renewable energy projects, including solar, wind and biomass, are under development in the region.

Extra capacity of 107GW is also expected to be established by 2030 through announcements by various MENA governments.

Morocco, Lebanon, and Tunisia have increased their renewable energy shares by around 4% points in the last two years, to reach 33%, nearly 12%, and 6%, respectively, in 2012.

The report noted that renewable energy use in the Net Oil-Exporting Countries has increased 27.6% from 2007 to 2010, and gained market shares over conventional energy sources.

The Net Oil-Importing Countries have also seen an increase in the share of renewables from about 5% in 2007 to almost 6% in 2010.