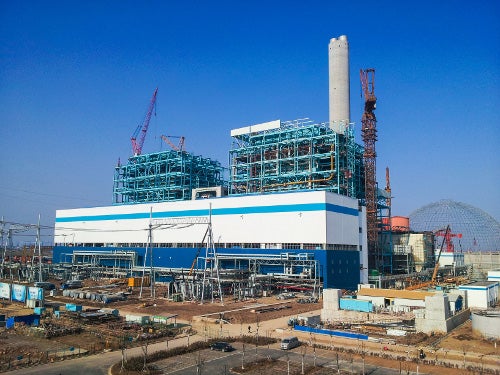 The systems will monitor, control and optimise the performance of the power plant units, as well as common services at the plant site.

Redundant gateways will transfer information from various systems or subsystems into the unit control systems.