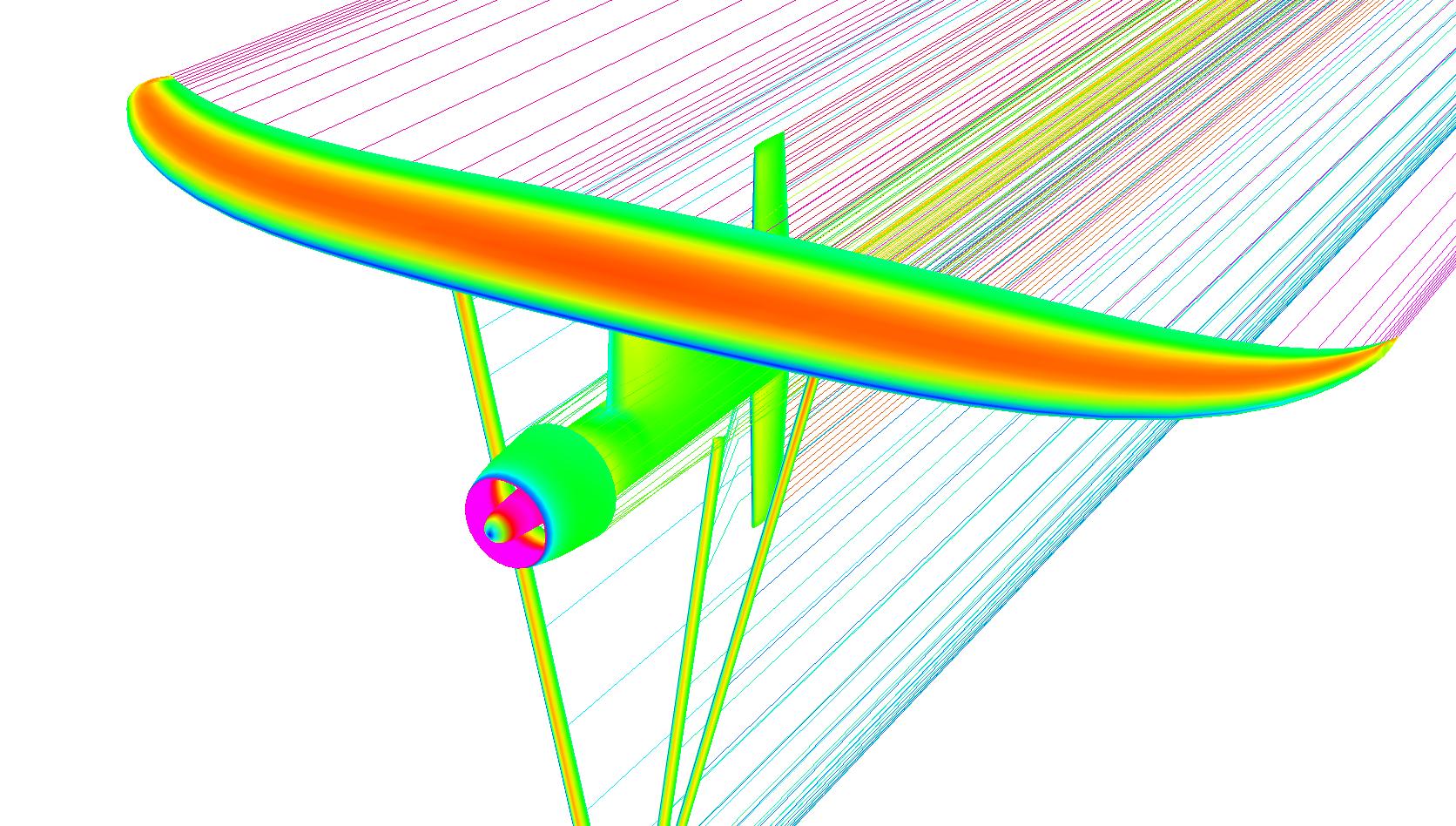 Sweden-based marine energy technology firm Minesto has developed a simulator to support the development of its Deep Green marine power plant, which is being designed to generate electricity from low velocity tidal and ocean currents.

Minesto said the simulation tool, Hydrodynamic Analysis and Motion Simulation (HAMoS), is the first in the world to simulate the movements of a flying tethered underwater vehicle.

The simulator is based on two existing open source programmes designed for commercial flight simulation and marine vehicle simulation.

HAMoS will be used to predict how the Deep Green power plant moves subsea in various ocean environments, depending on its design.

HAMoS will be used to predict how the Deep Green power plant moves subsea in various ocean environments, depending on its design.

Minesto said the power plant resembles a sweeping underwater kite, featuring a wing and a turbine, which is secured to the seabed with a tether and moves with high speed in an eight-shaped path in the tidal or ocean current.

By combining the flight and marine vehicle simulation programmes, the new tool will be able to calculate lift, drag and added mass acting on Deep Green bodies.

The simulator will allow Minesto to modify the geometrical shape, the flight path or the control system.

Minesto CEO Anders Jansson said the new simulator will be a supplement to real-life sea tests, since it speeds up the development of Deep Green.

"We can easily scale and change different variables in the simulator to predict and optimise Deep Green’s power production performance with great accuracy. It is of great commercial value to be able to estimate the cost of energy more precisely at a specific location," Jansson added.

Image: The pressure distribution on the Deep Green power plant made with CFD analysis. Photo: Courtesy of Minesto.