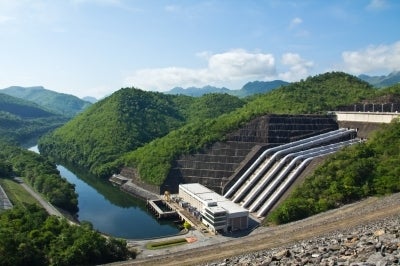 MTD Philippines, a unit of the Alloy MTD Group, will build ten run-of-river mini-hydropower plants totaling 80 MW in Isabela with an investment of approximately $280m (PHP12bn).

To be built at an average of $3.5m/MW, the projects, each of which would range between 5MW and 19MW, will sell most of their output to an electric cooperative in Isabela and the remaining capacity in the wholesale electricity spot market.

MTD Philippines head for business development Patrick Nicholas P. David told Inquirer that the electric cooperative agreed to buy the output at PHP5.90/kWh, which is the Philippines Department of Energy (DOE)-approved feed-in-tariff rate for hydropower projects.

Having already secured approval for renewable energy service contracts for four sites from the Philippines DOE, the company, which has completed feasibility studies for all sites, is awaiting approval on the remaining six sites.

Following completion of studies and due diligence, the company is now all set to solicit bids for an EPC contractor for the projects, which are expected by the end of 2013. Consultants are currently drafting terms and conditions of the EPC contract.

"The company expects to commence construction on the first of the ten proposed mini-hydropower plants in 2013."

The company expects to commence construction on the first of the ten proposed mini-hydropower plants in 2013 with a capacity of 19MW and are expected to be complete in two years.

In June 2012, Isabela Power and Greenpower Resources signed a memorandum of understanding with MTD Philippines for the construction of nine mini-hydroelectric power plant projects in Isabela.

The country is aimed at doubling the current generating capacity from hydropower resources by 2013 as part of the Renewable Energy Policy Framework.