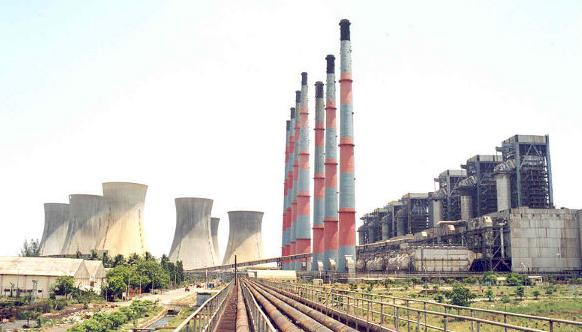 The plant will be built in the vicinity of NLC's allocated coal blocks, Talabira-2 and Talabira-3, situated under the command area of Mahanadi Coalfields.

A senior goverment official told the Business Standard, "Top executives of NLC had a meeting with the chief minister recently on their plan.

"The plant is to be set up by forging a JV with any of the state PSUs -Odisha Hydro Power Corporation, Odisha Power Transmission Corporation or Grid Corporation of Odisha. NLC is the only central PSU with core competencies in both power generation and coal mining," the official added.

Odisha PSU has already signed MoUs with 29 independent power producers to set up coal plants in the region with a combined capacity of 37,000MW.

The plants are expected to be commissioned by 2013.

Image: A 2,000MW coal-fired power unit will be set up in the Odisha state of India; Photo: Neyveli Lignite Corporation.