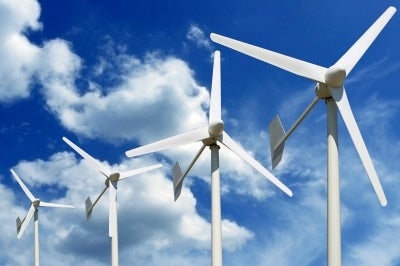 The US National Nuclear Security Administration (NNSA) along with Siemens has begun construction on a wind farm in Amarillo, Texas.

Siemens Government Technologies has been awarded the contract to build the Pantex wind farm, which is expected to come online by late 2014.

The wind farm, which will have five 2.3MW turbines located on 1,500 acres of government-owned property east of the Pantex plant, is expected to generate energy savings on average of $2.8m every year.

The Pantex wind farm is likely to generate 47 million kWh of clean energy annually, which is enough to power nearly 3,500 homes.

Using an Energy Savings Performance Contract, the cost of the project will be funded by the energy savings guaranteed by Siemens.

"The Pantex wind farm is likely to generate 47 million kWh of clean energy annually, which is enough to power nearly 3,500 homes."

NNSA was established by Congress in 2000 as a semi-autonomous agency within the US Department of Energy to enhance national security through the military application of nuclear science.