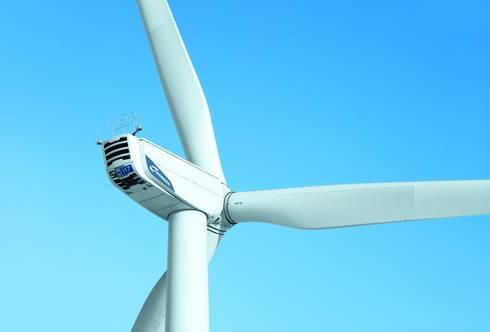 The wind farm is expected to be completed in June 2016.

Amakhala Emoyeni is one of the projects from the second round of South African Renewable Energy Independent Power Producer Procurement (REIPP) auctions approved by the South African Ministry of Energy in May 2012.

The REIPP programme involves the construction of eight photovoltaic plants and seven wind farms, while the next rounds of tender are scheduled to be held in August 2013.

Nordex was previously awarded contracts for two projects in South Africa totalling 180MW, which are already in the construction phase.

The company currently has an overall market share of about 26% from the first two auction rounds.

Earlier this month, Vestas secured a 94MW wind turbine contract from Aurora Wind Power for the West Coast One project in South Africa, under the REIPP programme.