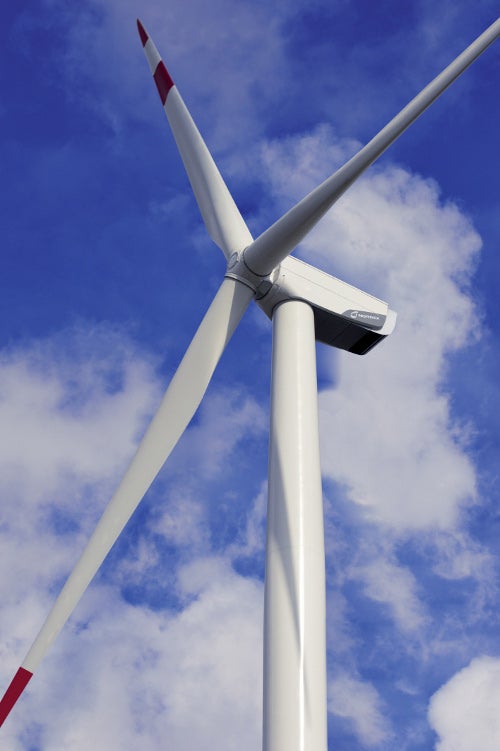 The contract brings the total capacity which O2 ordered from Nordex in 2013 to more than 94MW.

Located in central Sweden near the town of Mora, Bösjövarden can have temperatures as low as -20°C in the winter months.

According to the deal, Nordex will supply nine cold-climate versions of the N100/2500 turbines, which will feature a rotor blade anti-icing system that can cope with the cold temperatures.

The company expects to deliver the turbines by the middle of 2014.

Nordex SE board member Lars Bondo Krogsgaard said: "The follow-up order from O2 shows that our cold-climate turbines fitted with the anti-icing system for rotor blades are a highly attractive option for our customers operating wind farms in regions with long and very cold winters."

"The company expects to deliver the turbines by the middle of 2014."

US-based technology firm Google has agreed to buy all the wind power generated from Maevaara wind farm for ten years in order to power its data centre in Finland.

To date, Nordex has installed approximately 5,300 turbines with an aggregate capacity of over 8,500MW globally.