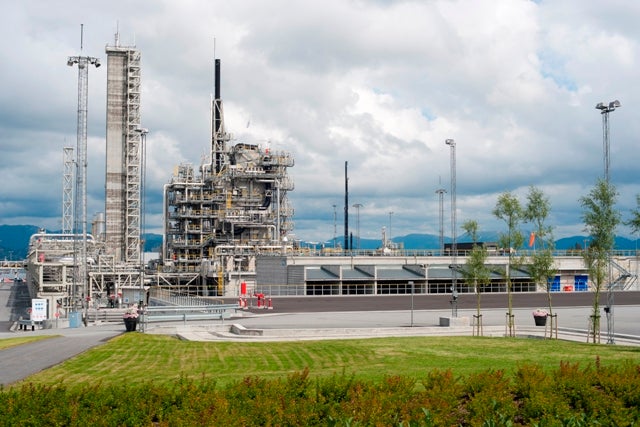 It is hoped that the CSS Test Centre Network will help facilities share knowledge of technological developments, and construction and operational experience.

The network aims to establish performance indicators and promote technology standardisation, while helping technology vendors cut down on technical, environmental and financial risks associated with CCS.

TCM chairman and Gassnova CEO Tore Amundsen said that the network has been launched at "the right time".

"Every day, in test centres around the world, we see advancements in CCS technology with new experiences, lessons and solutions being developed," Amundsen said.

"However, this knowledge is often not shared because there has been no appropriate forum for doing so. This network will change that for the benefit of everyone."

TCM is a joint venture between the Norwegian state and energy companies Statoil, Shell and Sasol. With two CO2 capture plants, the centre could capture 80,000t of CO2.