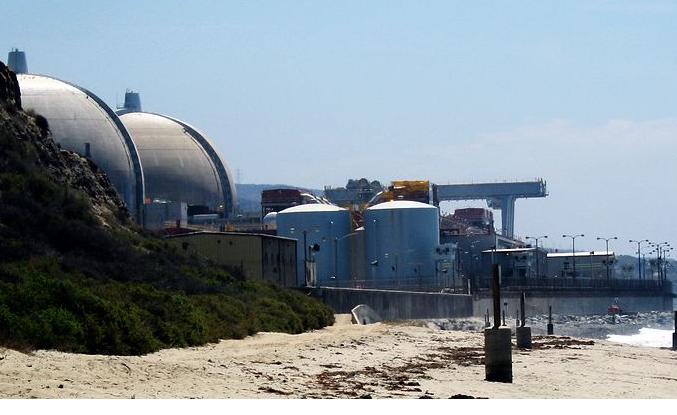 In an action letter, the agency documented actions that SCE officials have agreed to determine the cause of unusual wear that has been found on steam generator tubes following the plant's closure two months ago.

NRC Region IV Administrator Elmo E. Collins said. "Until we are satisfied that has been done, the plant will not be permitted to restart."

Operators performed a rapid shutdown of the Unit 3 reactor after indications of a steam generator tube leak on January 31. Unit 2 has been shut down since Janurary 9 for a planned refueling and maintenance outage.

Subsequent inspections at both units have identified unusual wear in hundreds of tubes which, if ignored, could cause a rupture.