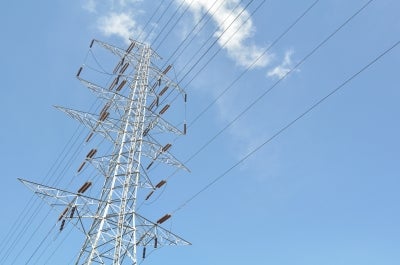 UK energy regulator Ofgem has finalised proposals to reform the retail energy market, which is expected to give consumers the choice to compare energy tariffs.

The regulator said the reforms will tackle problems of widespread consumer confusion over energy tariffs, poor supplier behaviour and lack of transparency, which is holding back competition.

Under the reforms, suppliers will be required to offer customers four tariffs per fuel type for both electricity and gas, which would apply to each payment type.

Ofgem has said that certain expensive standard or variable tariffs, which are no longer available, will be banned to reduce the overall number of tariffs and the risk of consumers paying too much.

The regulator proposed new enforceable standards of conduct, which will enable it to take action against suppliers who fail to treat customers fairly.

The reforms are anticipated to come into effect from this summer, however Ofgem said there is nothing to stop suppliers from delivering them sooner.

"We're determined to do all we can to help hard-pressed consumers. Getting households on the best deal for them is a key priority."

"They have been delivered following two years of engagement with consumers and industry in the most comprehensive ever review of the retail market," he added.

"Now that our proposals have been confirmed it also gives suppliers a unique opportunity to forge ahead, building on the progress some have already made, and begin to restore trust in the energy market. Further hesitation will only delay benefits for consumers."

UK Energy and Climate Change Minister Greg Barker said it is encouraging that Ofgem is going full-speed ahead with the crucial reforms to the retail energy market.

"We're determined to do all we can to help hard-pressed consumers. Getting households on the best deal for them is a key priority," Barker added.

"I urge energy suppliers to get on with it, and make the energy market easier for householders to navigate."

Image: Reforms proposed by Ofgem are anticipated to come into effect from this summer. Photo: Courtesy of FreeDigitalPhotos.net.