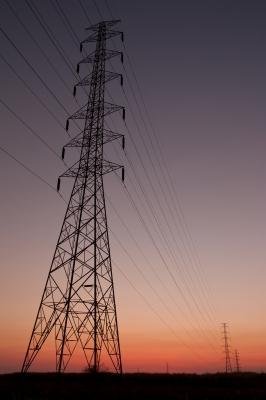 UK’s energy regulator Ofgem has proposed new rules to tackle electricity theft, which it estimates costs consumers £200m per year, or around £7 per customer.

The regulator has found that there are up to 25,000 cases of electricity theft recorded each year, while up to one third of the volume of electricity stolen is used to power cannabis farms.

The new rules would require suppliers to detect, investigate and prevent electricity theft, and face fines if they break them.

Under the proposals, suppliers are being asked to set up a national theft-risk assessment service to help them target premises where there are strong suspicions that electricity is being stolen.

The proposals would also require suppliers to coordinate efforts to tackle thefts related to cannabis farms with other agencies, such as the Home Office and local police forces.

In addition, the regulator has urged suppliers to set up a 24-hour hotline to report suspected theft and share best practice across the industry about how cases of theft could be identified.

Ofgem chief executive Andrew Wright said the regulator wants to make sure that consumers are paying no more than they need to for their electricity and lives are not put at risk.

"The regulator has found that there are up to 25,000 cases of electricity theft recorded each year, while up to one third of the volume of electricity stolen is used to power cannabis farms."

"It’s critical that suppliers do all they can to clamp down on electricity theft. This is why Ofgem is introducing new rules to encourage better theft detection," Wright added.

"The reforms build on similar obligations we introduced at the start of this year for suppliers to address gas theft more vigorously. All these measures will help to improve the confidence of consumers, who want reassurance that the energy market is fair."

The new rules are anticipated to be in place in early 2014, while the theft risk assessment service will be launched in the first quarter of 2015.

Image: The new rules require suppliers to prevent electricity theft and face fines if they break them. Photo: courtesy of FreeDigitalPhotos.net.