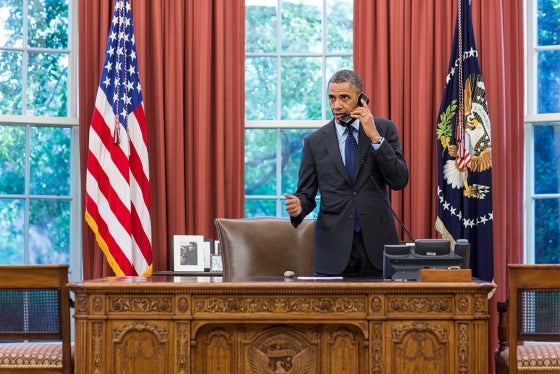 Oklahoma Gas & Electric (OG&E) has begun examining the damage caused to its electric grid following a huge tornado which tore through the US state of Oklahoma on Monday.

OG&E, which is seeking help from outside utilities to restore power in the area, said about 38,000 of its customers were without power in Oklahoma city.

Company spokesman Brian Alford told Reuters: "We have a mix of outages on our system and are beginning the assessment process to determine the full extent of the damage to our transmission and distribution system."

At least 51 people, including 20 children, were killed when winds of up to 200 miles per hour flattened neighbourhoods, schools and hospitals.

US President Barack Obama has signed a disaster declaration for Oklahoma and ordered federal aid to supplement state and local recovery efforts in the area affected by severe storms and tornadoes.

The town of Moore was hit by a tornado in 1999, which had the highest winds ever recorded on Earth. Five major power lines serving Oklahoma City were destroyed and cost OG&E over $15m to repair.