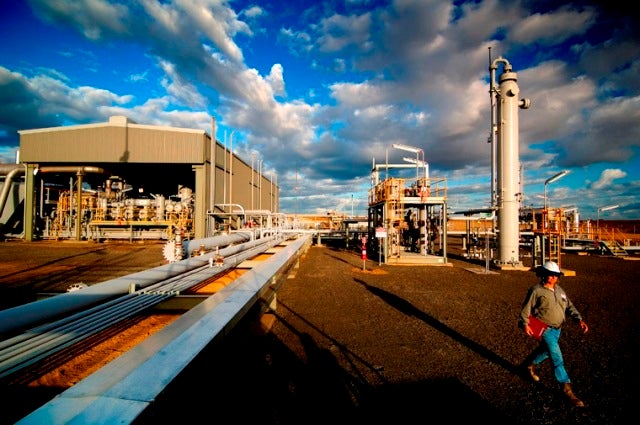 Australia’s Origin Energy has completed the commissioning of a second unit at its Mortlake Power Station in Victoria, signalling the formal completion of the 550MW development.

The gas-fired power station represents an investment of $810m by Origin Energy, including the associated pipeline.

Located near Mortlake in South-western Victoria, the power station is expected to help meet demand for electricity in eastern Australia.

"Mortlake represents a significant investment by Origin in Victoria, created hundreds of regional jobs in south-western Victoria during construction and will support a number of ongoing jobs in the local community," Calabria added.

The first unit of Mortlake was completed in January and now, with the completion of the second unit, Origin Energy’s total generation capacity grows to 5,900MW of owned and contracted rights.

Origin Energy said it has designed Mortlake power station to provide flexibility to respond to future market conditions and has approval to expand its current capacity in the future.