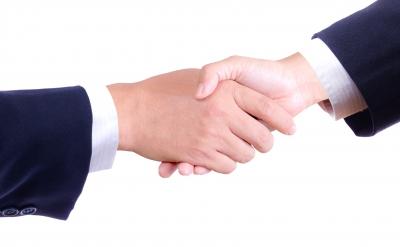 US-based Ormat Technologies has signed a power purchase agreement (PPA) with Pacific Gas & Electric (PG&E) to sell geothermal power from the G3 plant in the Mammoth Complex in California.

Last week, the company signed a deal to terminate its existing G1 and G3 Standard Offer #4 PPAs with Southern California Edison (SCE) to make way for new PPAs secured until 2033 with improved rates.

As part of the deal, Ormat has agreed to pay a one-time early termination fee of about $9m to SCE, which it proposes to record as an expense in the first quarter of 2013.

"Completing this deal is a very important accomplishment for the company and reflects its strategy of having long-term fixed rates PPAs with no volatility."

The deal with SCE, however, ensures that Ormat continues to sell power from its G2 plant until 2027, marking an extension of contract term by six more years from the existing PPA.

Ormat said by the end of 2013, it will also sell up to 7.5MW of geothermal power under a separate PPA from the G1 plant.

The new long-term PPAs together will replace up to 21.5MW of contracts tied to natural gas prices from the complex and also mark a clear shift from current variable rates based on the short run avoided cost (SRAC) energy rate, to improved rates.

"Completing this deal is a very important accomplishment for the company and reflects its strategy of having long-term fixed rates PPAs with no volatility," said Bronicki.

"We are delighted to add PG&E to our customer base in California that have come to rely on us for our reliable, firm and flexible geothermal power."