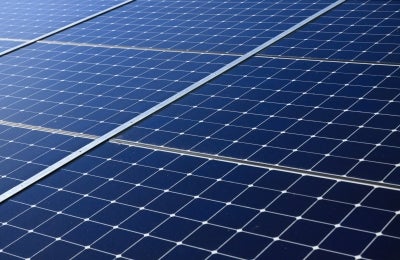 Using smart grid technology, the project will provide energy to a number of locations in the region, including BAPCO's Awali township and the University of Bahrain.

The Bahrain Economic Development Board (EDB), which has been closely involved in the development of the project, has assisted Petra Solar in establishing a base in Bahrain.

"In Awali, we are deploying solar power, plus we are building a wireless smart grid network, which are the building blocks for command and control of smart cities," Kuran added.

Kamal bin Ahmed, Bahrain EDB acting chief executive, said investment in this sort of technology is a key part of the board's plans to create jobs for Bahrainis through sustainable economic growth for the long term.

"Importantly, this investment will not only create jobs directly, but also create benefits for other companies by improving energy efficiency," he added.

Image: The solar project will use smart grid technology to power homes and businesses in Bahrain. Photo: courtesy of FreeDigitalPhotos.net.