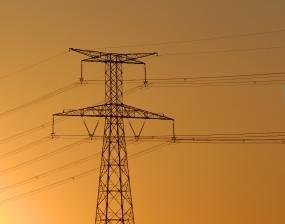 PJM power generation owners announced plans in November 2011 to retire nearly 14,000MW of generation between May 2012 and 2015.

PJM president and chief executive officer, Terry Boston, said even with the retirement of older coal-fired generators, the firm will have enough existing and new resources in the region to keep the lights on.

"The transmission upgrades the board has approved ensure we will continue to deliver power to wherever people need it," said Boston.

"Strengthening the grid through PJM's proven transmission planning process allows all resources to be used effectively including renewables, demand response and storage."

PJM said its board has sanctioned more than 130 transmission upgrades related to the generation retirements, with the upgrades allowing electricity to flow safely from other sources to replace the retiring generation.

The company will soon announce the results of its annual capacity auction which will procure additional power supply resources including demand response and energy efficiency.

Image: The transmission upgrades will allow electricity to flow safely from other sources to replace the retiring generation. Photo: courtesy of dan.