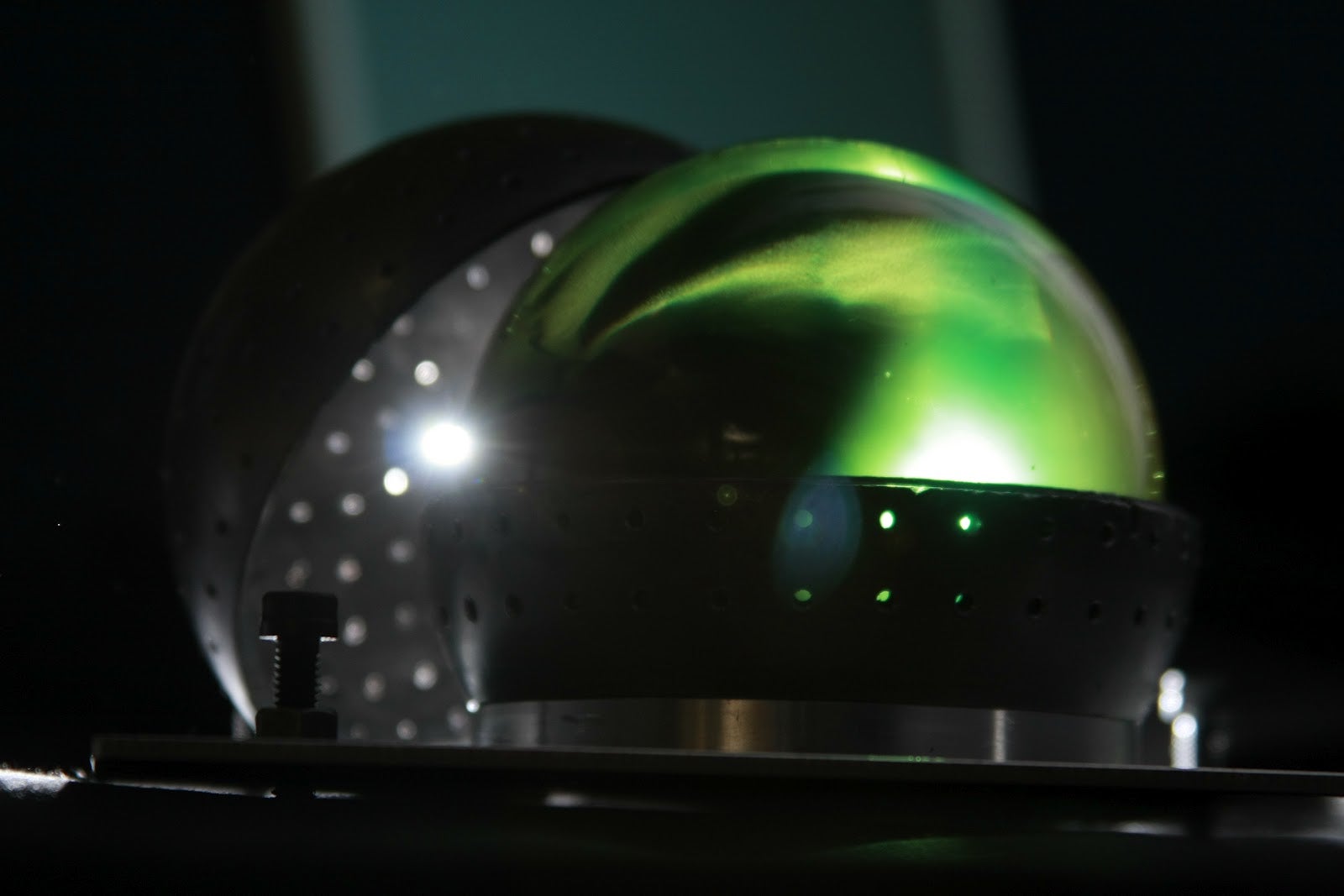 UK-based National Nuclear Laboratory (NNL) has agreed to work with Hitachi-GE Nuclear Energy (HGNE) and TEPCO to facilitate a clean-up operation at the Fukushima Daiichi nuclear site in Japan.

The process will be carried out using Radball technology, which has been developed at the NNL in Salwick, near Preston, Lancashire.

NNL’s RadBall is around the size of an orange and features a radiation sensitive polymer material, which becomes permanently opaque when exposed to radiation.

The technology, which does not require any external power supply, identifies the locations of the major contamination hot-spots and produces a 3D image that can be used to target the clean-up operation at the Fukushima plant.

RadBall will help prevent workers at Fukushima from having to scan the site with handheld detectors and avoid other expensive equipment from being damaged or contaminated.

The RadBall was the idea of chemical engineer, Steven Stanley, who started working on the idea in the mid 2000s.

NNL managing director Paul Howarth said he was pleased the new technology will be considered as part of a solution to the challenges the Fukushima Daiichi site presents to the global nuclear industry.

"We are looking forward to working with HGNE and TEPCO to better understand the details of the site and to help them to evaluate the capabilities of RadBall," Howarth added.

The RadBall was the idea of chemical engineer, Steven Stanley, who started working on the idea in the mid 2000s.

Stanley received two awards from the Institution of Chemical Engineers (IChemE) in 2008 for his efforts.

Image: RadBall, developed at the NNL, is around the size of an orange. Photo: Courtesy of National Nuclear Laboratory.