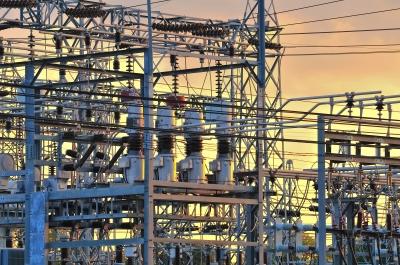 The company’s wholly-owned subsidiary, Sasan Power, is developing the project at Sasan with an investment of INR230bn ($4.2bn).

Once completed, the project, which will include six 660MW units, will be India’s first integrated coal mine and supercritical power plant, and the world’s largest power plant and coal mine project.

Two of the three blocks within the development’s Sasan coal mines – Moher and Moher-Amroli extension – have been operational since September 2012 and the third coal block, Chhatrasal mines, is under development.

The project is in line with Reliance’s original plan to begin power generation from UMPP only after beginning coal production from Sasan coal mines in Singrauli coalfields on the border of Madhya Pradesh and Uttar Pradesh.

"Successful implementation of Sasan Ultra Mega Power Project is a clear demonstration of the execution capabilities of Reliance – the ability to build large power and coal mine projects ahead of schedule."

"Successful implementation of Sasan Ultra Mega Power Project is a clear demonstration of the execution capabilities of Reliance – the ability to build large power and coal mine projects ahead of schedule," Chalasani added.

Commercial operations of the first unit are expected to begin soon and the remaining five units are set to be synchronised ahead of schedule, Reliance said in a statement.

Upon completion of all units, the UMPP will sell the electricity generated to 14 distribution companies with the aim of benefiting an estimated 350 million people in seven Indian states.