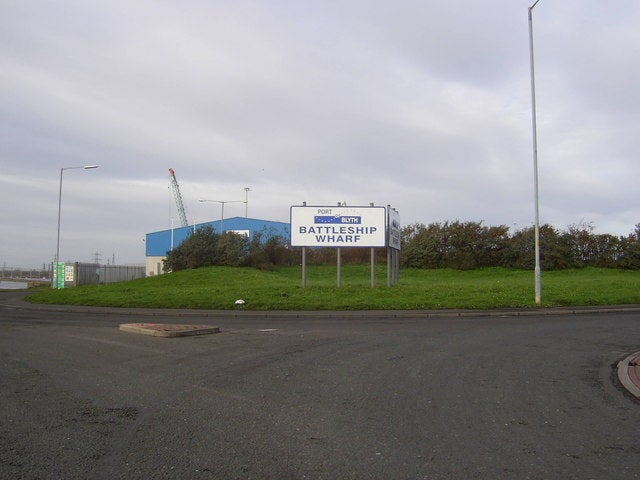 RES said the North Blyth biomass power station is its first biomass development, and joins its portfolio of onshore and offshore wind, as well as solar energy projects.

Construction is expected to commence in 2014 and take approximately two and a half years to complete.

"Construction is expected to commence in 2014 and take approximately two and a half years to complete."

"It is also a welcome confirmation of the government’s support for sustainable, low carbon energy projects which will make a significant contribution towards meeting the UK’s legally-binding 2020 renewable energy targets," Lawson said.

"If constructed, this development will help bring jobs and growth to the local economy," DECC spokesman said.

RES has developed and/or built more than 7.5GW of wind energy capacity globally and in UK alone, and currently has more than 1,000MW of onshore wind energy either constructed, under construction or consented.