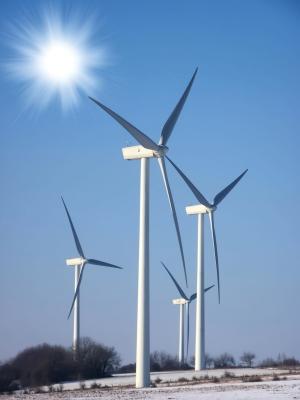 Out of the total portfolio, over 6,000MW of power projects are located in North America, while Ontario has 36,000MW of installed capacity of all generation types and Quebec has 40,000MW.

Both firms have also constructed 534 miles of overhead and transmission lines.

The company has also broke ground on the 270MW South Kent windfarm in Ontario for developers Samsung Renewable Energy and Pattern Energy.

In 2012, global wind power grew by almost 20% to reach over 282GW of installed capacity, according to the Global Wind Energy Council. Of the 44.7GW of worldwide installed capacity that year, the US and China deployed 13GW each.

"We look forward to continuing our efforts to shape public policy for renewable energy in North America," Reilly added.

In the UK, RES currently has over 1GW of onshore wind energy either constructed, under construction or approved.