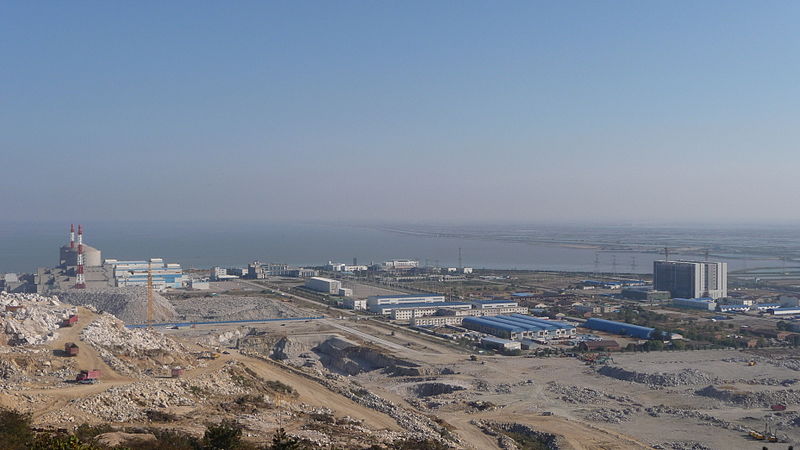 The bilateral protocol on the construction of second phase of the plant was signed on Thursday in the presence of Chinese Prime Minister Wen Jiabao and his Russian counterpart Dmitry Medvedev.

During the first stage of the plant, two power units with VVER-1000 reactors were installed and then put into commercial operation in 2007.

Rosatom civilian nuclear power corporation head Sergei Kiriyenko said; "At the end of 2012, the first concrete will be poured for the foundation of the third and fourth reactors."

The Tianwan Nuclear Power Plant is capable of housing as many as eight reactors.

It is the largest facility that Russia and China have built under a bilateral cooperation agreement.

Russia’s Atomstroyexport and the Jiangsu nuclear power corporation signed a general contract to build the plant in 1997.