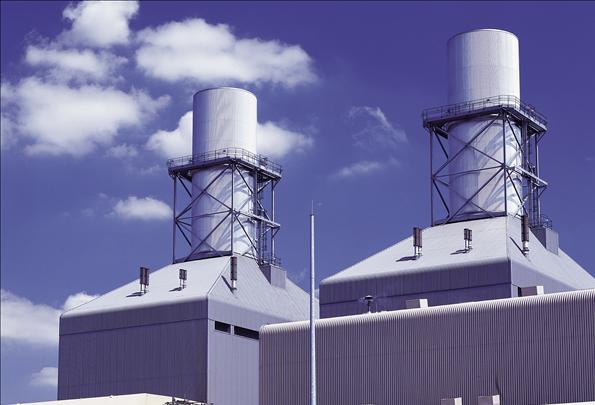 RWE npower has completed a £100m upgrade of the Little Barford Power Station, located on the edge of St Neots, Cambridgeshire, UK.

The upgrade of the combined cycle gas turbine (CCGT) power station, which started generating electricity in 1996, has increased its capacity by 40MW to 720MW, enough to power 530,000 homes.

RWE Npower has replaced two gas turbines at the plant and upgraded the control system, boilers and generators, as well as other elements.

The upgrade will extend the life of the plant to 2025, while emissions of nitrogen oxides have been reduced by 40%.

Increased fuel efficiency will save about 118,000 tonnes of carbon dioxide emissions per year.

"We are exceeding all expectations, the new gas turbines are showing lower than expected fuel consumption and CO2 emissions per unit of power generated."

Little Barford Power Station manager Kevin Lindley said that the upgrade was completed successfully with support from the local community.

"We are exceeding all expectations, the new gas turbines are showing lower than expected fuel consumption and CO2 emissions per unit of power generated," Lindley added.

"We look forward to generating power for the East of England and the rest of the UK for many years to come."

The power station is part of RWE Generation, a new pan-European approach to the management of RWE’s power station fleet across the UK, the Netherlands and Germany.

RWE said the power station will contribute about £10m to the local community each year through a mixture of direct and indirect employment, business rates, services and indirect spending across the country.