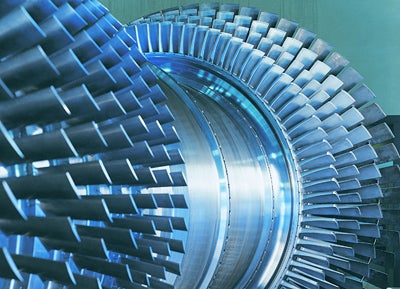 The contract also requires Siemens to supply associated generators for the power plant.

Located in Ciudad del Plata in the southern San Jose department, the plant will be fuelled by both natural gas and diesel.

Siemens Energy vice president of product sales for the Americas John Wilson said the SGT5-2000E gas turbines have low capital costs and long-term advantages with regards to maintenance and repair.

"Currently, more than 380 turbines of this type are in use around the world. Collectively, these turbines have reached over 16 million equivalent operating hours," Wilson added.

In 1872, Siemens completed its first infrastructure project in Uruguay, and in 2010, the company established a local firm, Siemens Uruguay, in the country's Montevideo.