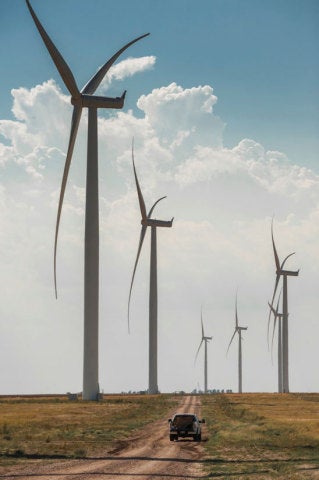 The contract covers delivery as well as installation of the wind turbines and a five-year service and maintenance deal.

Installation of the wind turbines is planned to start in 2014, while the project is expected to be completed in 2015.

Situated in Columbia County, Washington, the power plant is anticipated to generate enough power to serve approximately 84,000 homes in the region.

Siemens will assemble the 116 nacelles and hubs for the Tucannon River project at its nacelle assembly facility in Hutchinson, Kansas.

The 348 blades will be manufactured at the company’s plant in Fort Madison, Iowa.

"We will be delivering all of the blades, nacelles and hubs from our facilities in Iowa and Kansas," Albenze said.