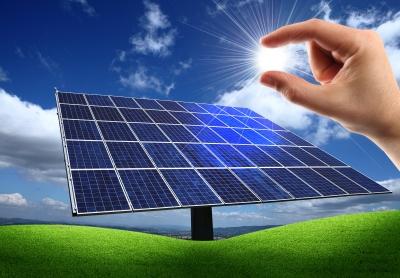 Solar Press said that the deal will lead to low-cost production of lightweight solar cells, which will reduce the barriers to entry for OPV development.

As per the deal, Solar Press will develop and optimise its production process and sign formulations to allow the development of commercial OPV modules, using Kroenert’s production coating and printing equipment.

Kroenert said it will optimise its hardware to maximise the capability of Solar Press’s OPV production process technology.

Established in 2009, Solar Press UK is a joint venture between the Carbon Trust and C-Change, a partnership of academics specialising in plastic and printed electronics to commercialise OPV technology.