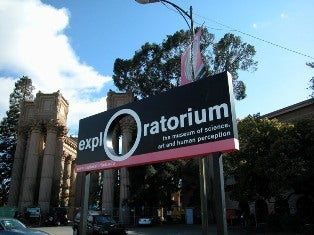 US-based SunPower has completed the installation of a 1.3MW solar system on a rooftop at the Exploratorium museum in the city of San Francisco, California.

The solar panels were added to the museum’s future home, which isscheduled to open in the Embarcadero waterfront area of San Francisco in 2013.

SunPower said this system includes solar panels that are up to 50% more efficient than conventional panels and will generate 100% of the electricity demand at the new facility.

"The savings will allow us to invest more in the innovative learning experiences for which we are known worldwide, as well as create learning opportunities about the physics of energy," Bartels added.

SunPower president and CEO, Tom Werner, said that with the firm’s technology, Exploratorium will be able to generate all of its power demand from a rooftop system.

"SunPower is proud to be one of the Exploratorium’s sustainability partners, enabling the museum to achieve significant long-term savings that will support its important work advancing scientific learning for all ages," Werner added.