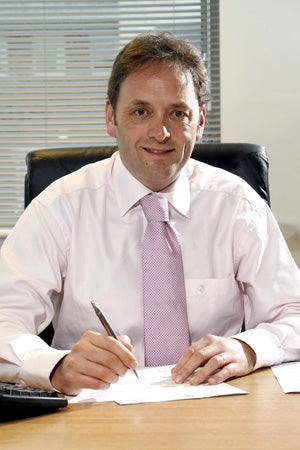 The company has secured funding for the construction of the new facility in London Sustainable Industries Park, which would process food and green waste via AD and in-vessel composting (IVC) technology.

The plant is expected to generate about 1.4MW of electricity, enough to power nearly 2,000 homes.

The plant will also produce over 36,000t of AD digestate and 14,000t of compost for agricultural use.

Under an engineering, procurement and construction contract, TEG will build and operate the facility and oversee maintenance works.

London Mayor Boris Johnson said: "TEG is also the first to start building at our new industrial park, which I have committed £10m to transform from brownfield land into an attractive space for businesses."

TEG Group CEO Mick Fishwick added: "Our first co-located AD and IVC plant became operational in Perthshire earlier this year and is testimony to our confidence in the benefits of co-located organic waste technologies, Fishwick added.

"Combined AD and IVC sites offer front-end flexibility on feedstock, enabling us to process a wide variety of waste streams including food waste only, green waste only or co-mingled organic waste."

Work is scheduled to begin in September 2012, with completion expected in the first quarter of 2014.