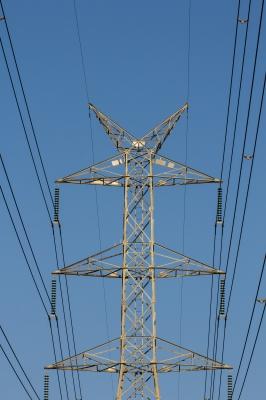 Electric Transmission Texas (ETT) and Sharyland Utilities have filed a joint application with the Public Utility Commission of Texas (PUCT) to construct a 345kV transmission line in portions of Hidalgo and Cameron counties in the Lower Rio Grande Valley of Texas, US.

The transmission line, which is expected to cost between $314m and $405m, is part of the Cross Valley Project, which was proposed to address the rise in electrical load in the Brownsville area.

If approved, the transmission line project is anticipated to be completed by the middle of 2016.

The line will run from the AEP Texas North Edinburg Substation in Hidalgo County and travel south to a location near the existing AEP Texas South McAllen Substation.

ETT said based on preliminary routing, the total transmission project could vary in length from 96 miles to 125 miles, while the final route length will depend on what PUCT approves.

"If approved, the transmission line project is anticipated to be completed by the middle of 2016."

Sharyland will construct the eastern portion of the line, while ETT will build the western portion.

"The Electric Reliability Council of Texas (ERCOT) has determined this project is critical for the reliability of the ERCOT system and, specifically, the Brownsville area," Crowder stated.

ETT, which is a joint venture between units of American Electric Power and MidAmerican Energy, acquires, constructs, owns and operates transmission facilities within ERCOT.

Image: ETT will build the western portion of the transmission line, while Sharyland will construct the eastern portion. Photo: courtesy of FreeDigitalPhotos.net.