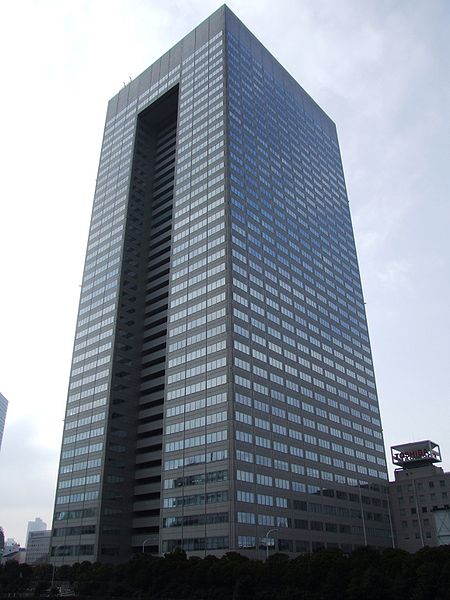 Shaw Group exercised its put option on 6 October to sell the stake and will receive the cash settlement by January 2013.

Toshiba’s interest in Westinghouse will now rise to 87% after having purchased a 67% stake in the company in 2006.

"Toshiba’s interest in Westinghouse will now rise to 87% after having purchased a 67% stake in the company in 2006."

Westinghouse intends to continue growing its business value through further expansion of its global sales volume.

It already has construction plans underway for four AP1000 nuclear reactors in the US and a further four in China.

Toshiba said it had received interest from potential partners for the acquisition of a stake in Westinghouse, but intended to go for talks with the parties on the condition that it retained a majority stake.

After Shaw’s exit from ownership, the company will be in charge of selecting future nuclear plant development projects and partners on a case-by-case basis, reports the Japan Daily Express.

Public concerns over nuclear fuel were raised in Japan in 2010 when a tsunami caused a meltdown the Fukushima Dai-ichi plant. The country plans to phase out nuclear power by 2040.