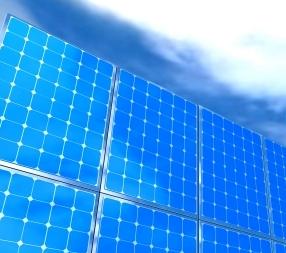 The 3,300m² plant is equipped with a 44MWp production line to produce about 150,000 high efficiency solar modules per year.

"This physical proximity to our French, Italian, German and Belgian customers will enhance our flexibility and shorten our delivery lead times, ramping up our ability to compete in today's highly competitive market," said Neese.

The facility will assemble and integrate SunPower's Maxeon solar cells into SunPower solar panels that will deliver a median efficiency of 20%.

These solar panels will service the European residential and commercial rooftop markets.

Total vice president of electricity and new energies, Arnaud Chaperon, said his company intends to build on the quality and performance of its products as well as on its technological innovation to further grow solar energy

"The new solar panel manufacturing facility, SunPower's second in France, alongside the facility in Toulouse, is further proof of our commitment to pursue growth internationally and in France," said Chaperon.

Image: The plant is equipped with a 44MWp production line to produce about 150,000 high efficiency solar modules per year. Photo: courtesy of Salvatore Vuono.