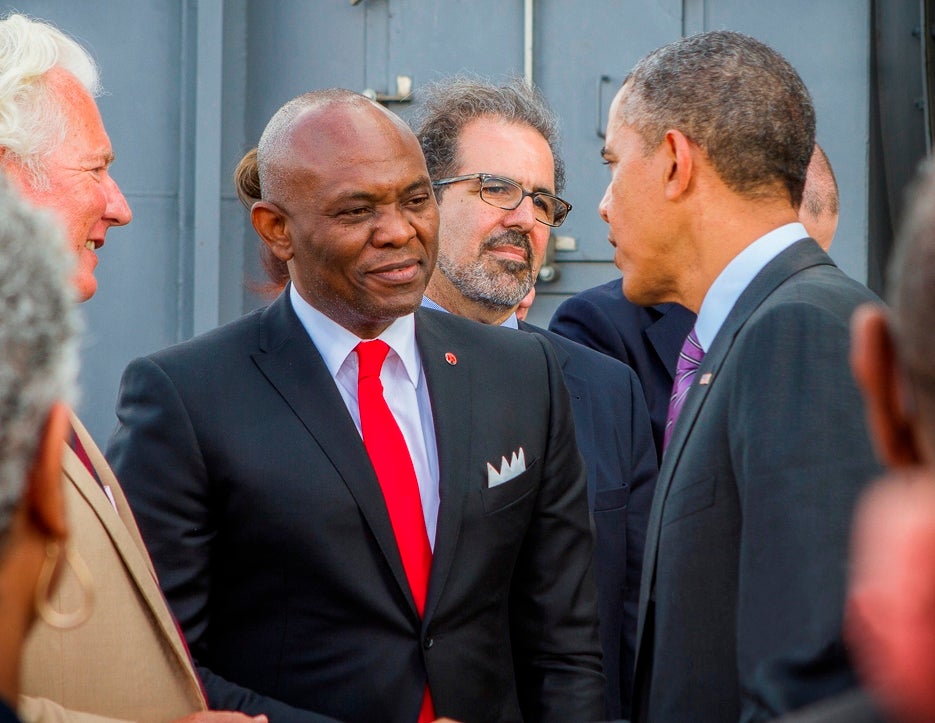 Transcorp Ughelli Power (TUP), a subsidiary of Transcorp, has announced the payment to the Bureau of Public Enterprises (BPE) of $225m, representing 75% of the $300m bid price for the 1GW capacity Ughelli Power Plant.

With this, TUP has now completed the full payment for the plant, while TUPL had made an initial deposit of $75m or 25% for the plant in February 2013.

In July 2012, TUPL placed a bid of $300m to acquire Ughelli Power, owner and operator of Ughelli Power Plant in Delta State.

TUP emerged as the preferred bidder for the acquisition on 25 September 2012.

"We are committed to developing Nigeria’s power sector efficiently to meet the increasing demands of our fast-growing economy."

In July 2013, Heirs Holdings committed $2.5bn to energy projects towards the Power Africa Initiative, a five-year partnership between the US, six sub-Saharan African countries and a group of private sector companies.

Earlier this year, Transcorp signed a cooperation agreement with GE for the development of the power sector in Nigeria.

United Bank for Africa (UBA) and the Africa Finance (AFC) acted as the co-arrangers and First City Monument Bank (FCMB) and Fidelity Bank acted as the co-financiers for the acquisition of the plant.

Heirs Holdings and Transcorp chairman Elumelu said, "It is a major stride forward and has significance for Nigeria, the region and Obama’s administration, as it represents positive progress in the fulfillment of Power Africa.

"We are committed to developing Nigeria’s power sector efficiently to meet the increasing demands of our fast-growing economy and improve the living standards of all Nigerians."