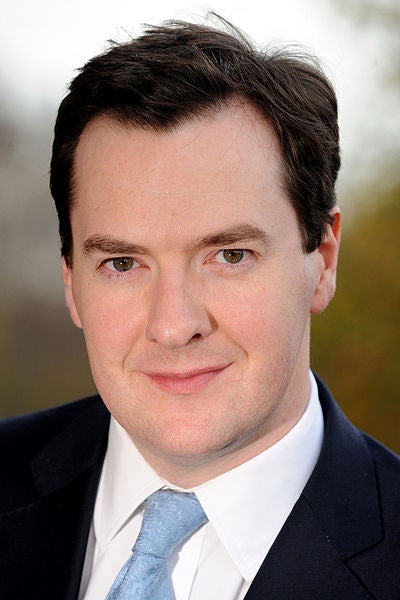 Two carbon capture schemes have been put forward for the final stage of the UK Government’s £1bn funding competition, Chancellor of the Exchequer George Osborne announced in his 2013 Budget.

Drax plans to develop a 425MW ‘clean coal’ power station at its existing site near Selby, North Yorkshire, while Scottish and Southern hope to capture emissions from its plant in Peterhead, Scotland.

The winner of the competition will not be announced until 2015.

Osbourne said in his budget statement; "Creating a low carbon economy should be done in a way that creates jobs rather than costing them".

"Today, with the help of my HF the Energy Minister, we also announce our intention to take two major carbon capture and storage projects to the next stage of development," added Osborne.

The new budget also highlighted some energy initiatives taken up by the government, such as writing guarantees to major projects from supporting the regeneration of the old Battersea Power Station site to building the new Power Stations of tomorrow.

"The granting of planning permission yesterday at Hinkley Point was a major step forward for new nuclear," Osborne said.

CBI Director-General John Cridland commented; "The new guarantee to support the Drax power station is encouraging, but high expectations for further guarantees have fallen flat. The Government needs to do more to demonstrate to global investors that UK infrastructure is a prize worth pursuing."

UK’s major energy supplier npower commented; "This support post-2015 means that industry can base today’s investment decisions in the UK with more confidence, something which our customers called for."

The Renewable Energy Association (REA) welcomed the government’s announcement to accept Lord Heseltine’s recommendations that urged the government to set out a "definitive and unambiguous energy policy, including the supporting financial regime, to give the sector the certainty to invest".

But the organisation said the chancellor "missed an opportunity" to ensure consistent support for renewables.

"There is no meaningful dialogue between the chancellor, who speaks solely of the growth opportunities of gas and nuclear, and those calling for investment in renewables," said REA chief excutive Gaynor Hartnell.

WWF-UK chief executive David Nussbaum agreed and added; "With the annual growth rate for the green economy standing at around 5%, it’s simply amazing the chancellor shouldn’t be more vocal in supporting it.

"The prime minister himself has said that the countries that will win the global race in the future economy are the ones that will embrace new, clean green technologies like renewables and energy efficiency."