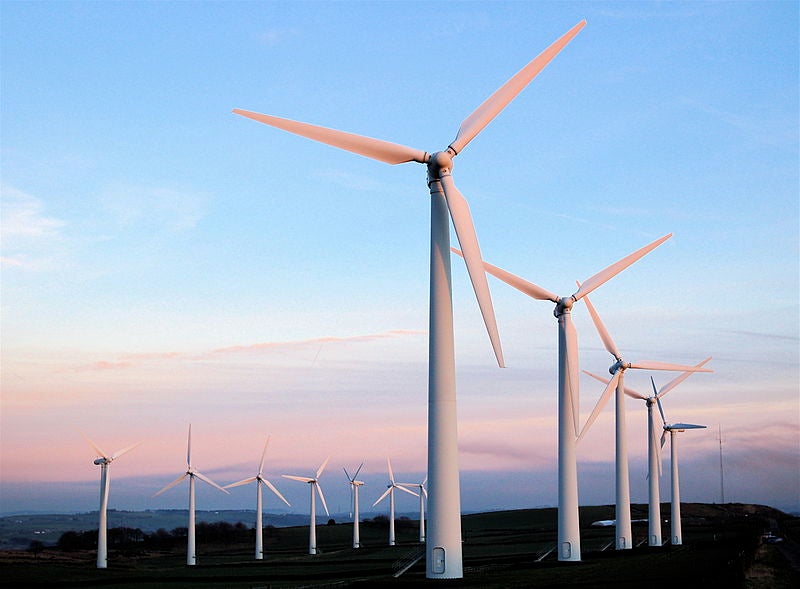 Subsidies for onshore wind farms in the UK will be cut by 10%, the government has announced.

Made in response to a consultation on the renewables obligation banding review, the move is expected to help attract around £25bn of new investment in the economy between 2013 and 2017.

It is believed that the UK Treasury had previously favoured a subsidy reduction of 25%, reports the BBC.

The government has also set out measures to double support levels for certain marine energy technologies from two renewables obligation certificates (ROCs) to five ROCs per MWh, subject to a 30MW limit for each generating station.

“The support we’re setting out today will unlock investment decisions, help ensure that rapid growth in renewable energy continues and shows the key role of renewables for our energy security."

There will be a new group to support existing coal plants converting into sustainable biomass fuels, but no changes have been made for subsidies granted to large-scale solar projects.

By 2017, the government believes that changes in subsidies could deliver 79TWh of renewable electricity per annum in the UK, nearly 74% of the way towards the 108TWh of electricity needed to meet the country’s 2020 renewable energy target.

Secretary of state for climate change Edward Davey said: "The support we’re setting out today will unlock investment decisions, help ensure that rapid growth in renewable energy continues and shows the key role of renewables for our energy security."

"Because value for money is vital, we will bring forward more renewable electricity while reducing the impact on consumer bills between 2013 and 2015, saving £6 off household energy bills next year and £5 the year after."

Image: It is understood that the treasury wanted to cut onshore wind subsidies by 25%. Photo: courtesy of Charles Cook.