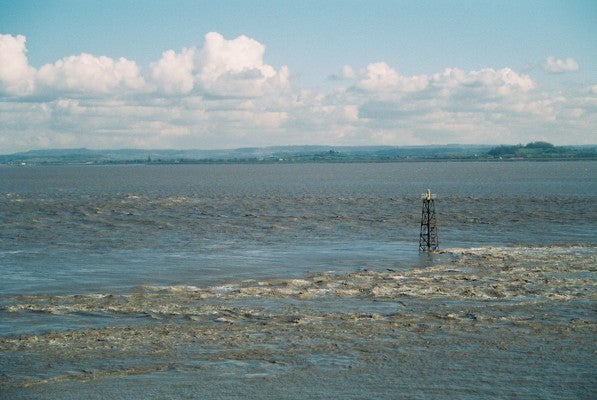 UK MPs have rejected Hafren Power’s proposal to construct a £25bn tidal barrage across the Severn Estuary due to environmental and economic uncertainties.

Hafren Power has proposed to build a 18km-long fixed tidal barrage with 1,026 bi-directional turbines across the Severn Estuary between Brean, England and Lavernock Point in Wales.

The company claimed the project would generate about 16.5 terrawatt hours a year on both ebb and flood tides, equal to 5% of the UK’s total electricity needs.

But MPs on the Energy and Climate Change Select Committee said the scheme has failed to demonstrate economic, environmental and public acceptability.

Energy and Climate Change Committee Chairman Tim Yeo said MPs are not convinced that the economic case for the tidal barrage is "strong enough".

"Hafren Power project in its current form has not demonstrated sufficient value as a low carbon energy source to override local business and environmental concerns."

"Hafren Power’s proposal is likely to require a very high level of support over many years through Contracts for Difference. We do not believe at this stage that the barrage would be competitive with other low-carbon technologies," Yeo added.

"The Government should consider whether a smaller tidal facility could develop expertise and provide evidence before a decision about scaling up is taken," he continued.

"While a tidal barrage could offer decarbonisation and energy security benefits, the Hafren Power project in its current form has not demonstrated sufficient value as a low carbon energy source to override local business and environmental concerns."

Hafren Power CEO Tony Pryor reacted to the MP’s verdict, saying it was "unhelpful and frustrating".

"The Government has already told us it is not against the barrage and we are determined to press ministers and officials to engage fully. We believe the environmental and economic issues can be solved with everyone working together," Pryor added.

"However, it is clear that significant questions over the economic and ecological viability of the barrage project remain," Merry added.

"The potential for marine energy in UK waters is significant – whether wave, barrage, tidal lagoon or tidal stream – and every effort should be made to bring forward economically and ecologically sound marine energy projects."