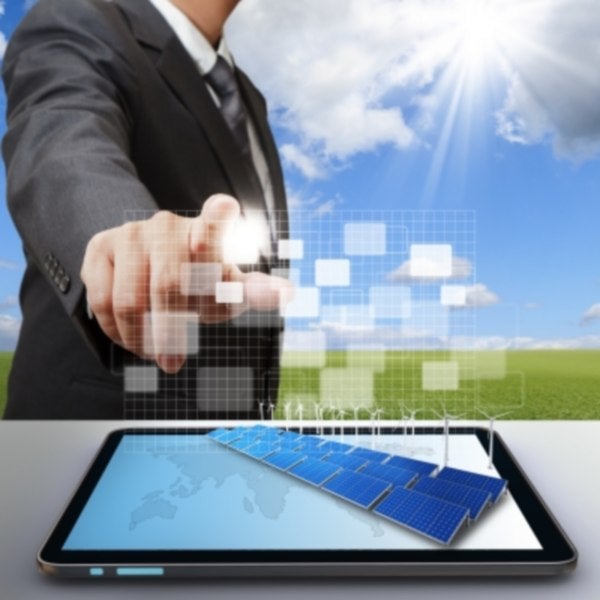 The UK and Taiwan have signed a collaboration protocol to develop clean power technology including smart grid solutions, according to the British Trade and Cultural Office (BTCO) in Taipei.

The British officials, representing the UK Smart Grid mission, are visiting Taiwan this week to establish industry and academic links with the nation, to develop smart grid technology and explore business opportunities.

The UK’s Cornwall Council and Taiwan’s Penghu County have signed the agreement to jointly promote research and development efforts in the areas of smart grids, renewable energy and enabling technologies.

BTCO director David Campbell said: "Research suggests that implementation of smart grids in the UK will generate more than £13bn in economic benefits and UK smart grid exports could be worth more than £5bn."

SmartGrid GB executive director and the UK Smart Grid mission leader Robert McNamara said: "This Protocol paves the way for the two counties to share their experiences, research and expertise, helping to ease the roll out process in both counties and beyond."

The UK Smart Grid mission is a part of a two-month programme called UK-Taiwan Partnering Towards Low Carbon Economy, and was launched by the BTCO in September 2012 that aims to strengthen partnerships between UK and Taiwan in the low carbon sector.

Image: The UK’s Cornwall Council and Taiwan’s Penghu County have signed the agreement to jointly promote research and development efforts in the areas of smart grids. Photo: courtesy of FreeDigitalPhotos.net.