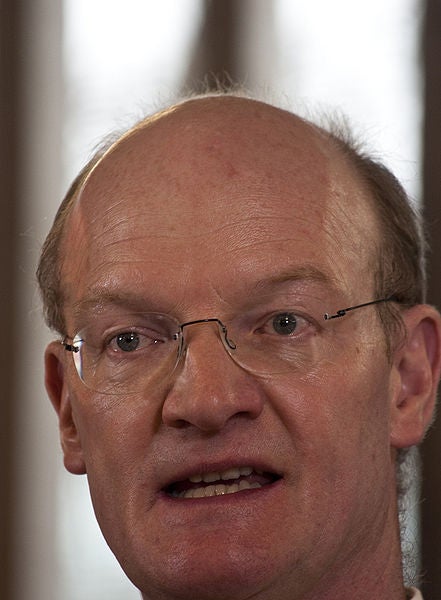 The University of Birmingham in the UK has won a £6m grant from the Engineering and Physical Sciences Research Council (EPSRC) to create a new research facility to support cryogenic energy storage technology.

The funding is part of an investment of £85m announced by the UK Universities and Science Minister David Willetts to support research in different sectors in 20 universities across the nation.

The University of Birmingham said cryogenic energy storage systems use off-peak electricity to liquefy air, while the cryogenic liquid that is formed will be stored in a vessel and then vaporised into a gas during an expansion process, which drives a turbine.

According to the university, the system uses off-peak electricity during peak times and helps solve the wrong-place wrong-time energy generation and supply problems.

A grid-connected plant has been operating in Slough since 2010.

University of Birmingham pro-vice-chancellor and College of Engineering and Physical Sciences head, as well as the project lead investigator Richard Williams said energy storage is the missing link in the UK energy strategy and is critical to the country’s future domestic electrical energy supply and industrial needs.

"According to the university, the system uses off-peak electricity during peak times and helps solve the wrong-place wrong-time energy generation and supply problems."

"This award is for the groundbreaking technology of using cold liquefied air as a safe, cheap, large-scale energy warehouse. It will also provide the UK’s first research demonstrator plant to enable development of applications for use in the city and region," Williams said.

Williams noted that the university has invested more than £20m over the last five years to carry out research on energy-related topics to host a centre focusing on the research and development of cryogenic energy storage.

The University of Birmingham has also secured additional funding of £1m for research into high-temperature thermal energy management and systems.

Highview Power Storage co-founder and liquid air energy storage technology developer, as well as industrial partner on the project Toby Peters said liquid air is a good example of how British innovation can benefit society and the economy, with a partnership between the private sector and university.

"The use of liquid air could play a pivotal role in the low carbon future and also create a new industry for the UK worth at least £1bn a year and more than 20,000 jobs," Peters said.