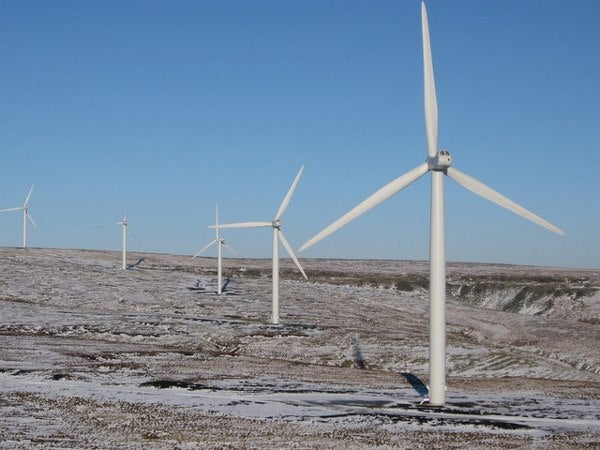 Wiltshire council has passed a new policy which could ban the erection of new turbines in residential areas in the county.

The motion, voted by Conservative party members, would require turbines that taller than 25m to be built more than 1km away from any residential property, while larger turbines with a height exceeding 150m would have to be located more than 3km from any home.

The council cited residential amenity and safety as the reason for the proposed restrictions.

The move follows a unanimous vote in favour of a similar policy in Lincolnshire which could put tougher planning conditions on wind turbines in the county.

In Wiltshire, however, the Liberal Democrats have opposed the proposed legislation, reports the Guardian.

Councillor Simon Killane, for Malmesbury, told reporters in the area: "It is simply crazy to be making a major change at this last minute stage.

"We need a proper policy, which will ensure that these applications are dealt with on an individual basis, looking at their site-specific issues."

Image: The proposed legislation may lead to a fall in new onshore wind farm developments in the UK. Photo: courtesy of Paul Anderson.