Many US coal plants too costly to run, says report
Menu 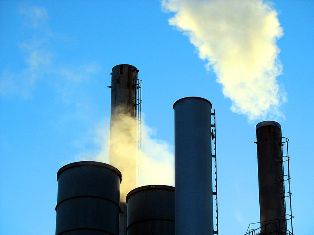 About 18% of US coal-fired plants should be closed down in the next few years as they will produce more expensive electricity than natural gas or wind power units, according to a Union of Concerned Scientists (UCS) report.

The US-based non-profit organisation said 59,000MW may need to retire in addition to the estimated 40,000MW of coal generation scheduled to shut or be converted to another fuel in the next few years.

The combined closure of 99,000MW capacity would represent approximately one third of the US coal generation output.

The ‘Ripe for Retirement: The Case for Closing America’s Costliest Coal Plants’ study notes that the closure of these aging plants will create an opportunity to accelerate the country’s transition to a cleaner energy future.

UCS energy analyst and the report’s co-author Jeff Deyette said that the vast majority of these coal-fired plants could be closed and replaced with cleaner and more affordable resources with appropriate planning.

"Every region in the country has the potential to more than replace retiring coal generation by ramping up underutilised natural gas plants, increasing renewable energy through existing state policies, and reducing demand through current energy efficiency programmes," Deyette added.

Image: About 59GW of coal-fired generation is ripe for retirement, says the UCS. Photo: Courtesy of Uwe Hermann.