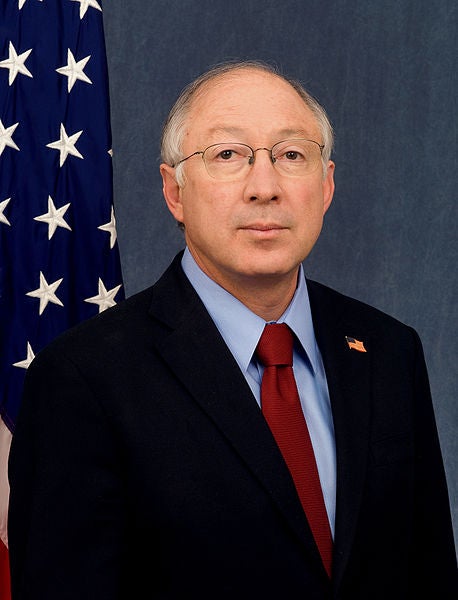 The US government has initiated competitive lease sales on the Outer Continental Shelf (OCS) for renewable energy development for the first time.

As part of Obama Administration’s strategy to boost domestic energy production, the Department of Interior’s Bureau of Ocean Energy Management (BOEM) will execute the auction of leases along the Atlantic coast.

Interior Secretary Ken Salazar and Deputy Secretary David Hayes, along with other officials, have announced competitive lease sales for energy development in two wind energy areas (WEAs) – one area offshore Virginia and the other area offshore Massachusetts and Rhode Island.

BOEM said the proposed sale notices to offer 277,550 acres in two WEAs would support over 4,000MW of wind generation, enough electricity to power nearly 1.4m homes in the region.

The proposed lease area offshore Virginia, which totals about 112,800 acres, will be auctioned as a single lease and it could support over 2,000MW of wind generation.

The area offshore Rhode Island and Massachusetts, which covers nearly 164,750 acres, will be auctioned as two leases – referred to as the North Zone and the South Zone.

The lease sales, expected to be held in 2013, are major milestones in the Administration’s ‘Smart from the Start’ wind energy programme to facilitate new projects’ construction and leasing.

Salazar said that tapping into the Atlantic coast would create jobs, enhance energy security and strengthen the country’s competitiveness.

"We are implementing the President’s all-of-the-above strategy by focusing on developing areas with the lowest potential conflicts and the greatest expected gains."

Deputy Secretary David Hayes added: "By working closely with Rhode Island and the other states to identify the best areas for offshore wind farms, winning bidders will have a clear pathway to successfully harness our world-class offshore wind resource," said Hayes.

The Administration has plans to develop a full-range of energy resources available on the OCS. On 28 November, Western Gulf of Mexico Lease Sale 229 was held in New Orleans for offshore oil and gas exploration.